The Karl L. King Municipal Band of Fort Dodge will open their 2013 summer concert season on Sunday evening, June 9. This concert will be held at the restored Karl L. King Band Shell in beautiful Oleson Park. Concert time is 7:30 pm. There is no admission charge, courtesy of the City of Fort Dodge. In case of inclement weather at the starting time, the concert may be cancelled. Conductor of the Karl L. King Municipal Band is Jerrold P. Jimmerson, and the Assistant Conductor is Dr. David Klee. 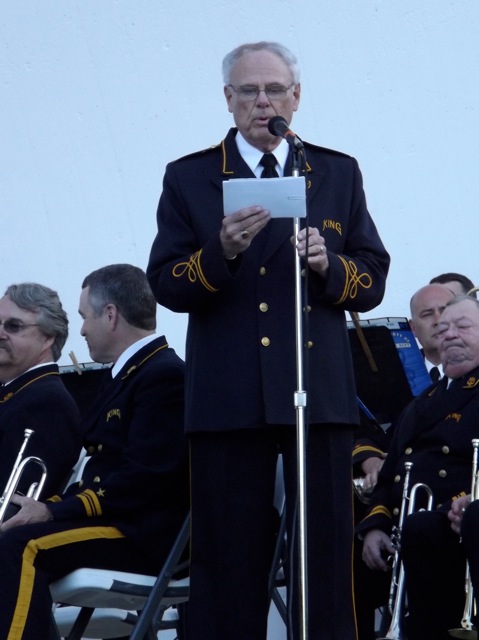 The Good Shepherd Lutheran Church in Fort Dodge will again be providing homemade ice cream and fresh-baked goodies for purchase, starting around 6:30 pm. Persons attending these summer concerts are reminded to bring their own lawn chairs or a blanket, since seating is not provided.

Conductor Jimmerson is basing this concert around the theme of “New Season – New Beginnings”. There is so much good band music available that it becomes difficult to narrow the program down each week to a one-hour concert. With that in mind, Jimmerson is opening this new season with several of the selections he has wanted to do but hasn’t found time in past years. The concert format will remain the same as in past years, but the selections will be new to the audience, although nearly all will be recognizable. “You won’t want to miss this season’s opening concert”, promises Jimmerson. 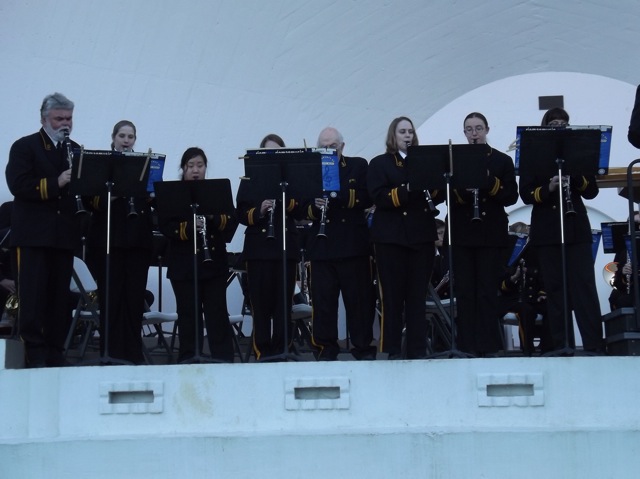 Marches on the program include two by the band’s namesake, Karl L. King – “Nazir Grotto” and “Sir Galahad”, along with one of his famous galops, “Homestretch”.Other marches include a recently discovered, unpublished march by former conductor W.B. Green, titled “El Colegio”, along with Henry Fillmore’s “The Crosley March”.

Other selections on the June 9 opener include Franz Joseph Haydn’s overture to the opera, “Armida”.In June of 1783, Haydn wrote his publisher that “I must write yet one more” opera for his patron, Prince Esterhazy. This opera became the opening work for the new season, and it premiered in February, 1784. It delighted audiences during the 18th and 19th centuries, and the overture to this opera is still enjoyable with bands today. 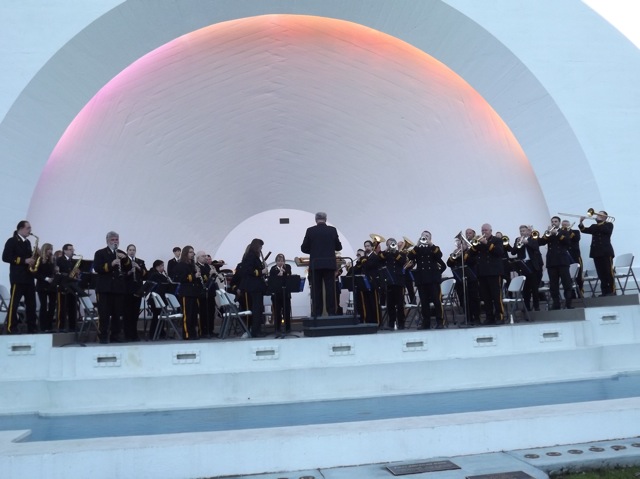 Popular selections on the program include a jazzy version of a familiar classic, “The St. Louis Blues”, along with selections from the popular Broadway musical, “Cats”, and an “Irving Berlin Waltz Medley”. A tribute to promising movie actor of the 1950’s, James Dean, will be played with the Larry Daehn composition, “As Summer Was Just Beginning”. The Clarinet section of the King Band will be featured on a fun novelty number, “Clarinet Cake”, composed by Ralph Hermann. 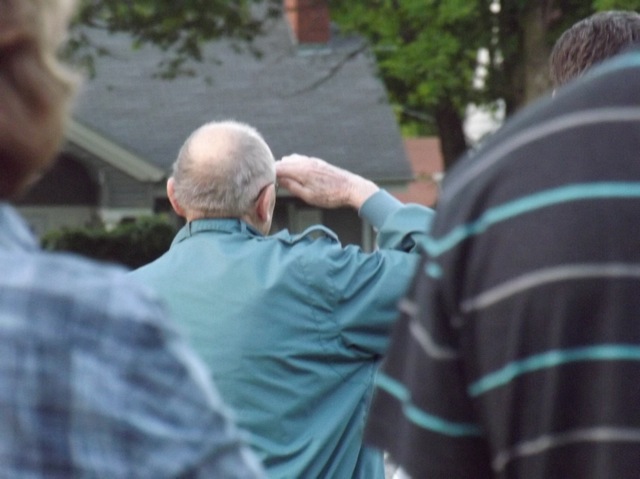 The concert will close in the traditional manner with the playing of “The Star-Spangled Banner”.These concerts will continue each Sunday evening through June and July, weather permitting.

Check out Jason Liska's  (Fort Dodge Online) photos from the Sunday night concert at this link.